As a co-owner of HQ Archives, I was responsible for the brand's redesign, streaming-video website launch, and cross-platform monetization.

The brand's redesign resulted in a simpler logo and channel banner, based on the logo of HQ Trivia. It was intended to be more modern, and contained YouTube's updated logo (seeing as the brand was primarily based on YouTube.)

The development of the website, initially ad-free, allowing people to watch hundreds of videos, was initially very difficult, especially since the budget was small. The solution was relatively simple: a website hosted with a popular website builder, and embed codes playing videos from a CDN.

With costs rising, it was time to look in to ways to start making money from HQ Archives. With assistance and feedback from the co-owners, we initially launched limited ad monetization on our YouTube channel. This helped, but with YouTube taking 45% of the cut, it wasn't very profitable. Therefore, it was decided that we would launch Memberships: a monthly subscription, up to $4.99/month, giving people access to exclusive, relatively low-cost features such as wallpapers and ad-free videos. The profit margin, less YouTube's cut, was nearly 100%. We also launched ads on the steaming video website, allowing us to earn even more.
Graphic Design Elements 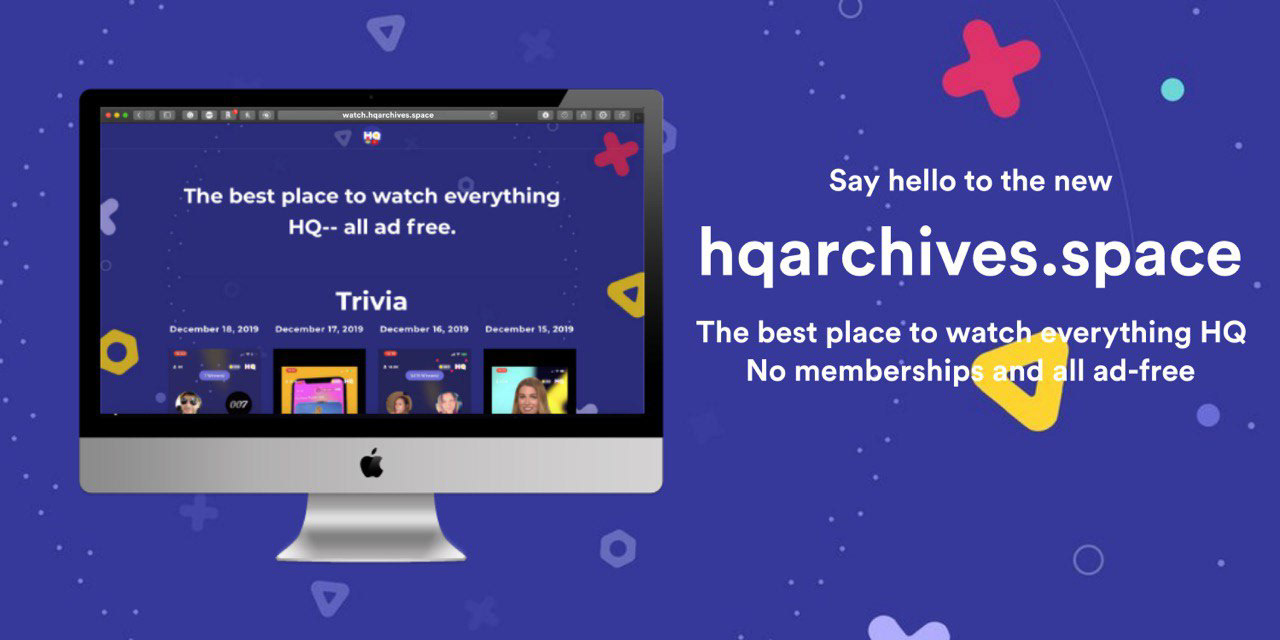 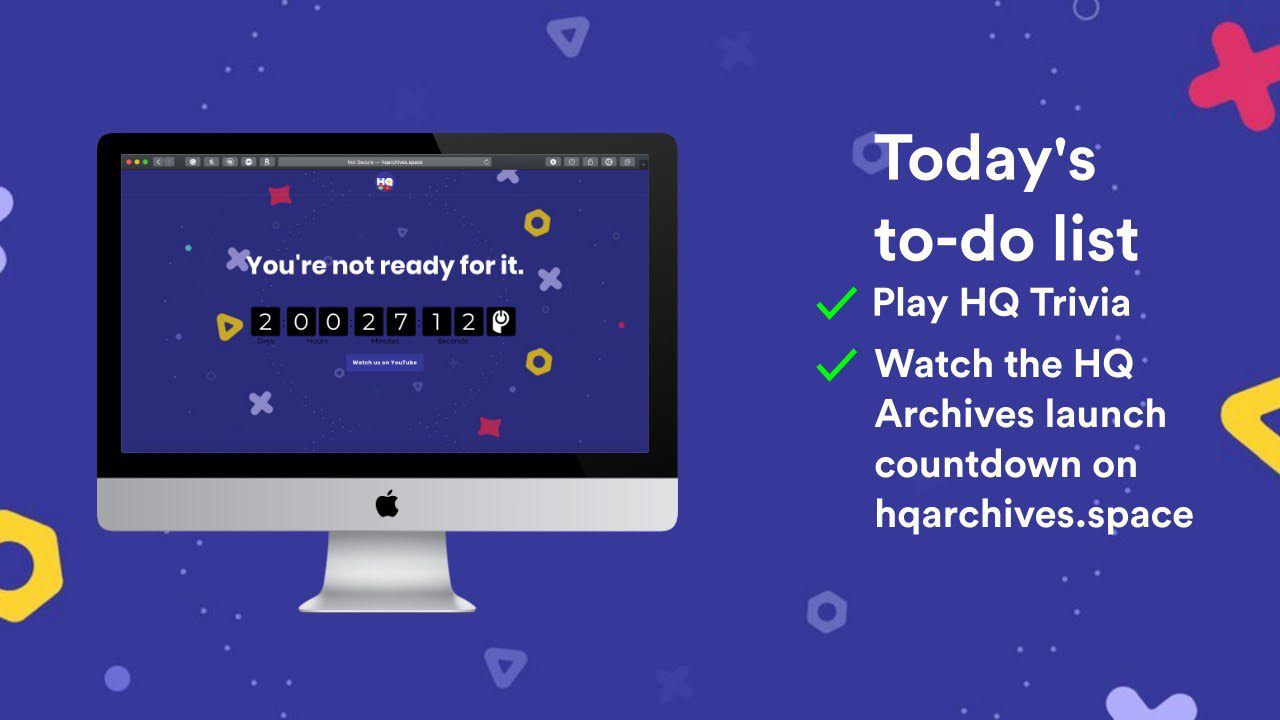 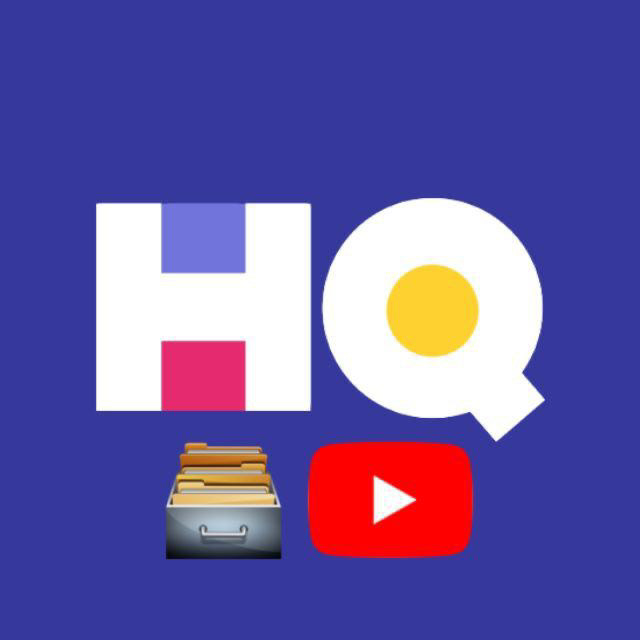 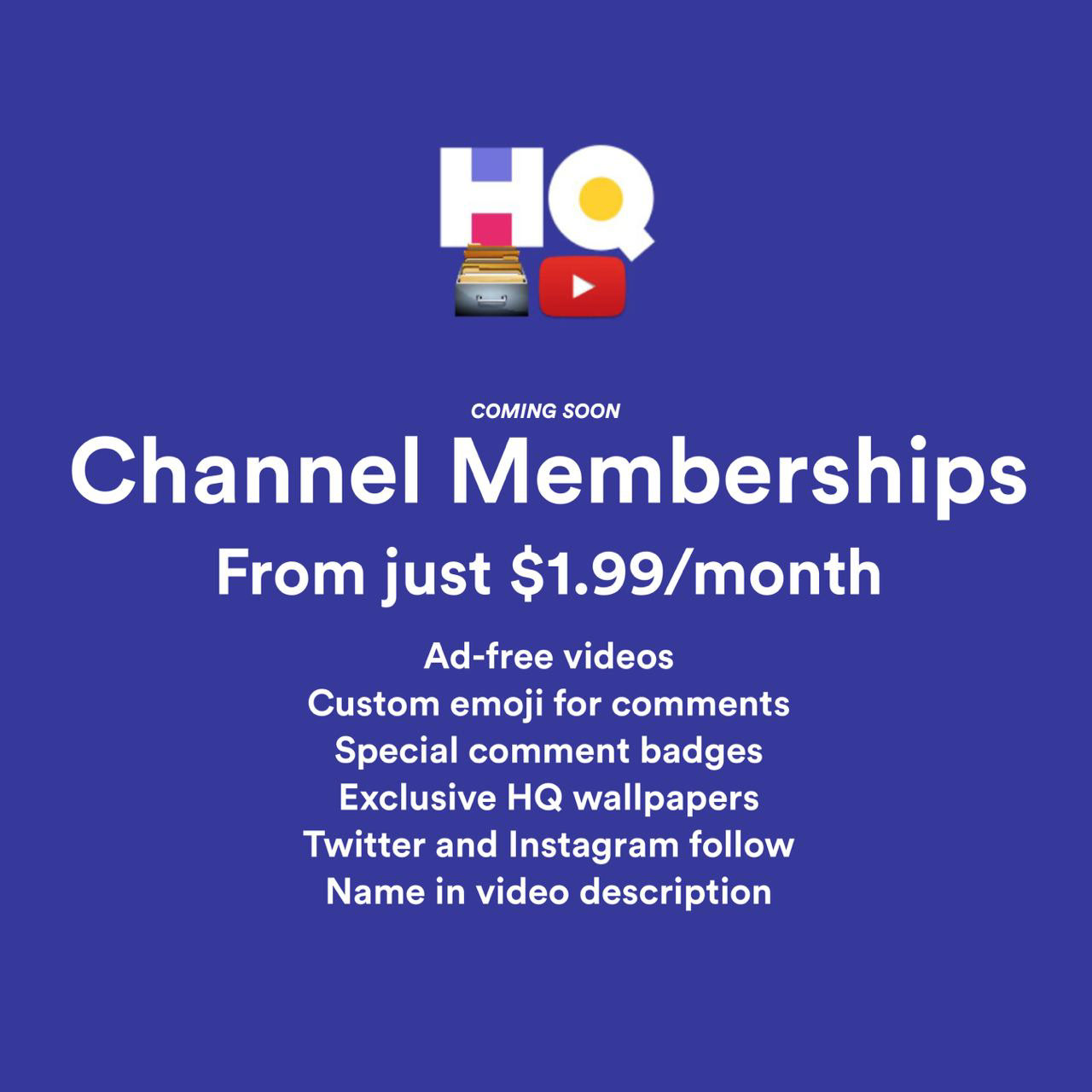 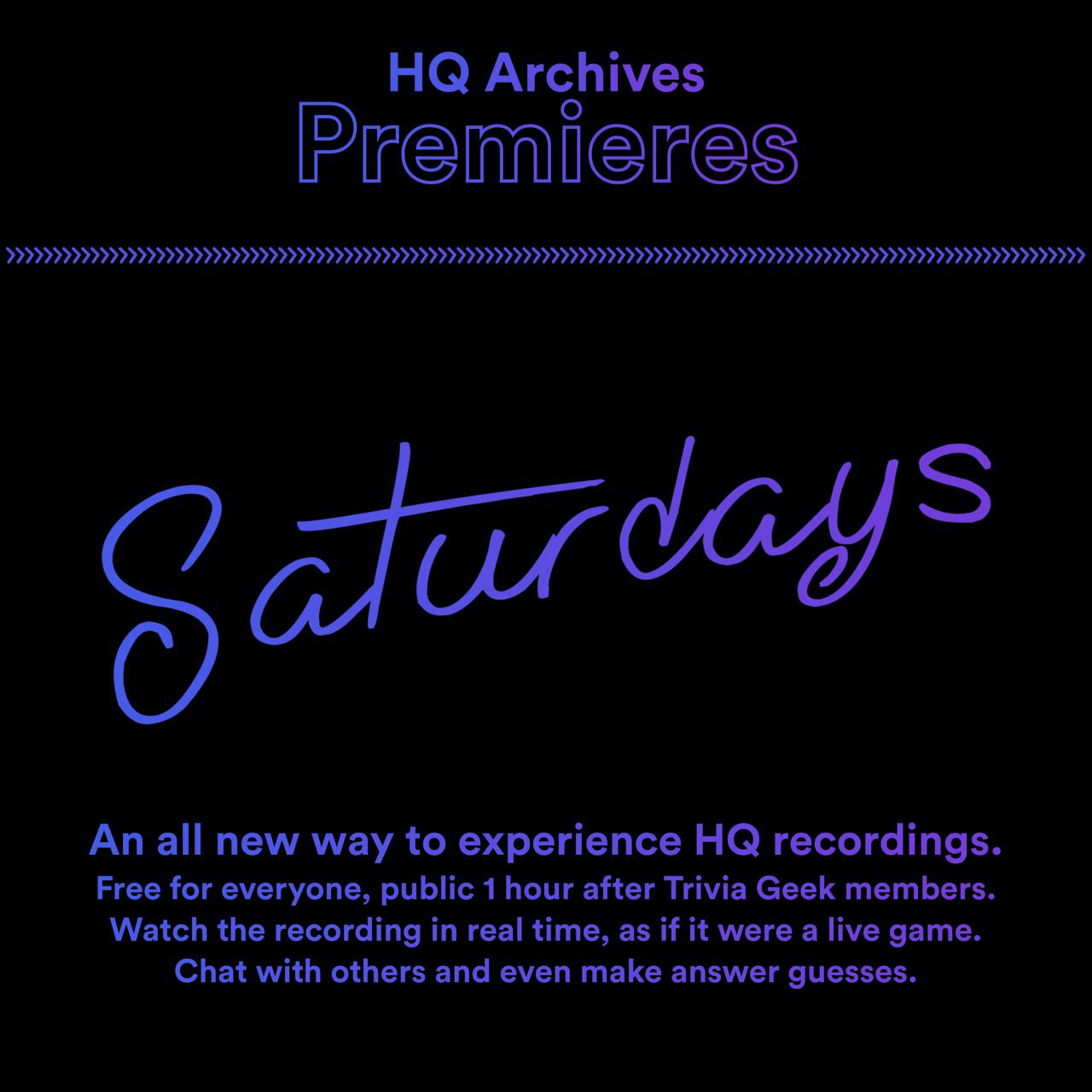 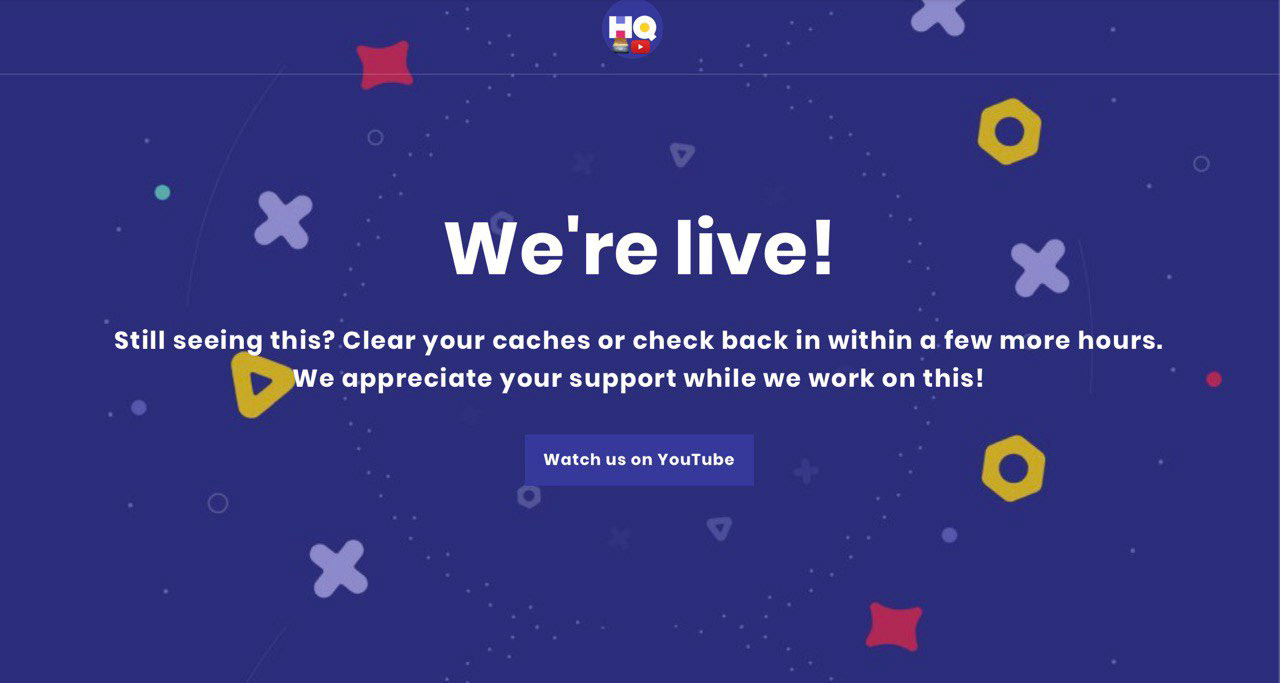 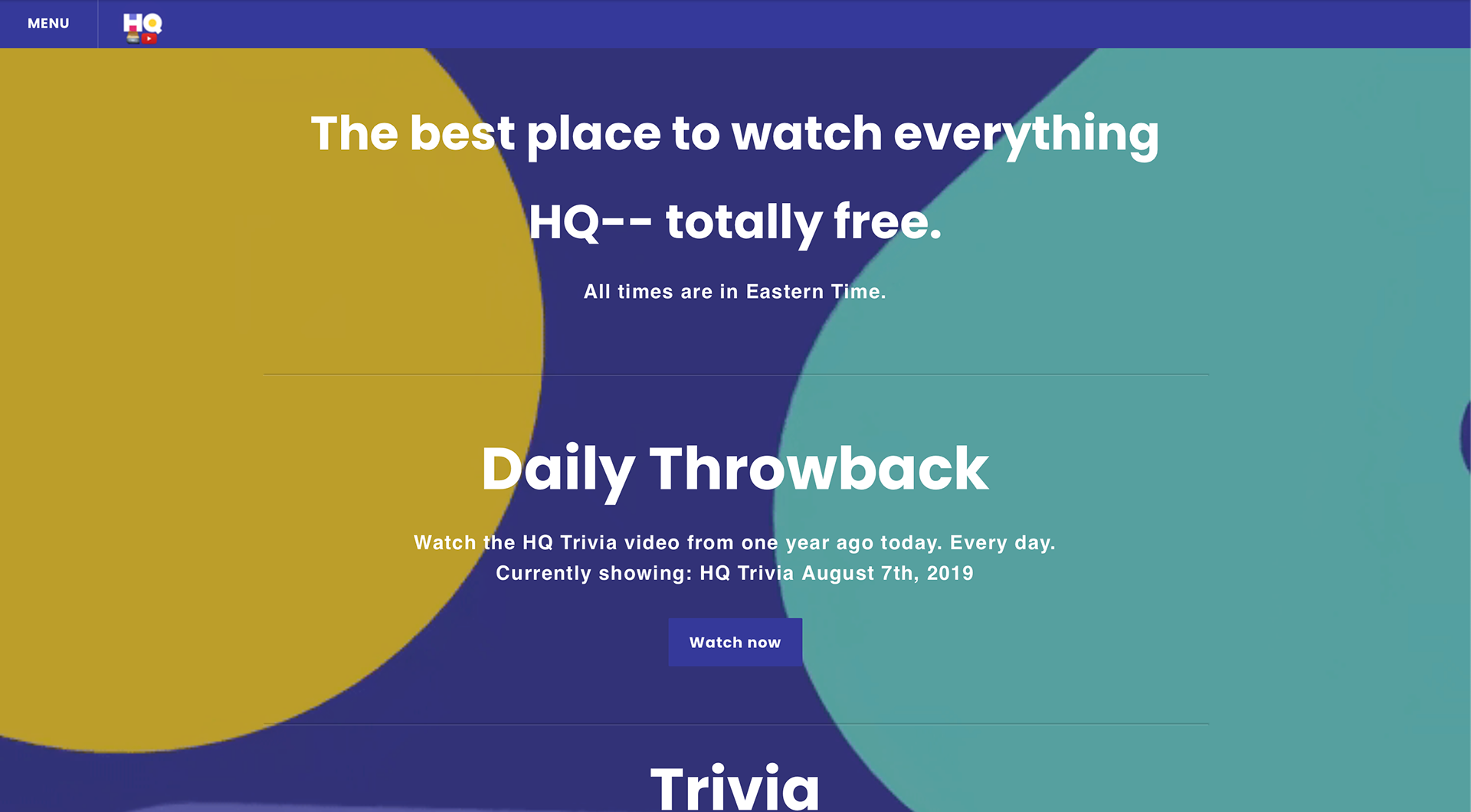 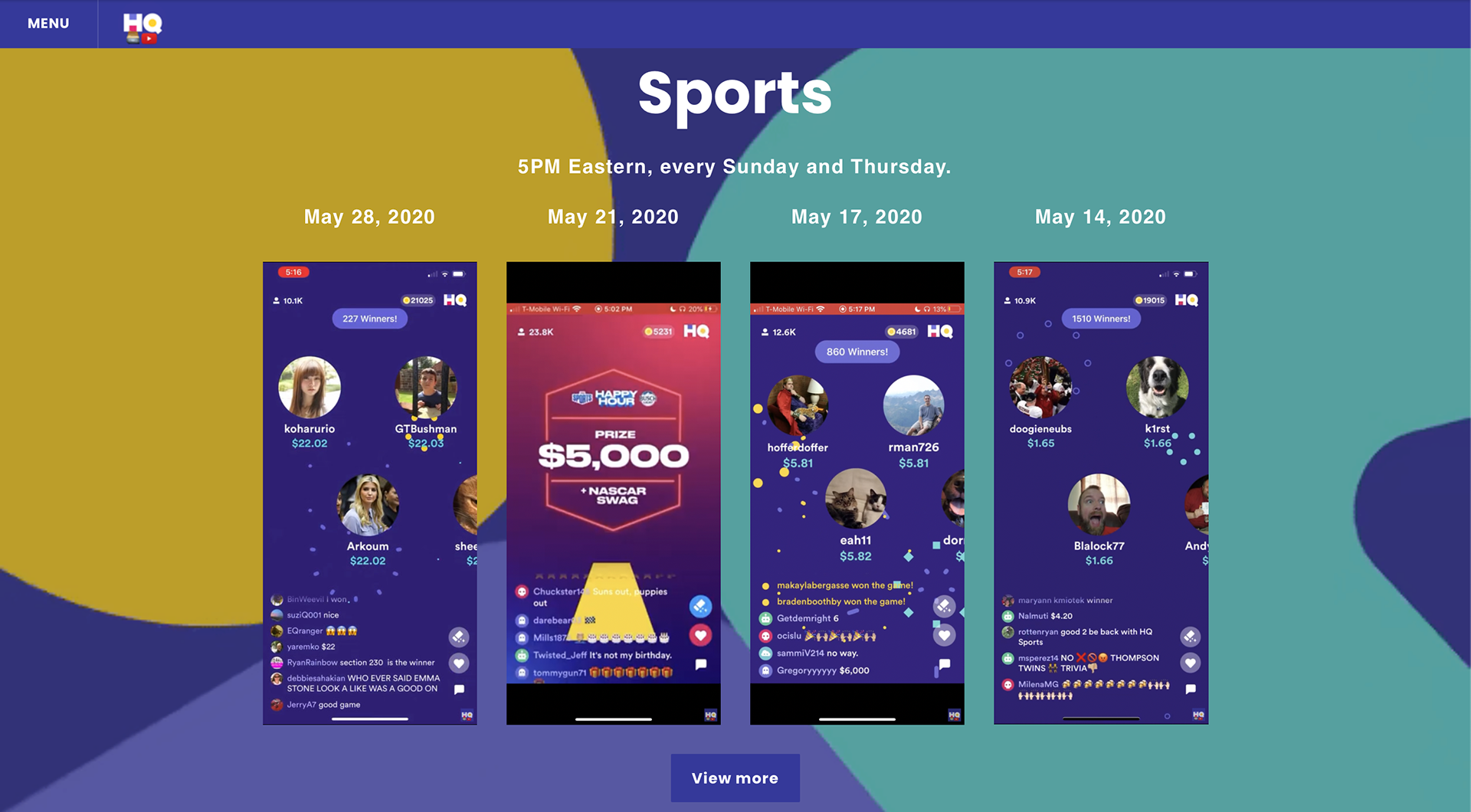 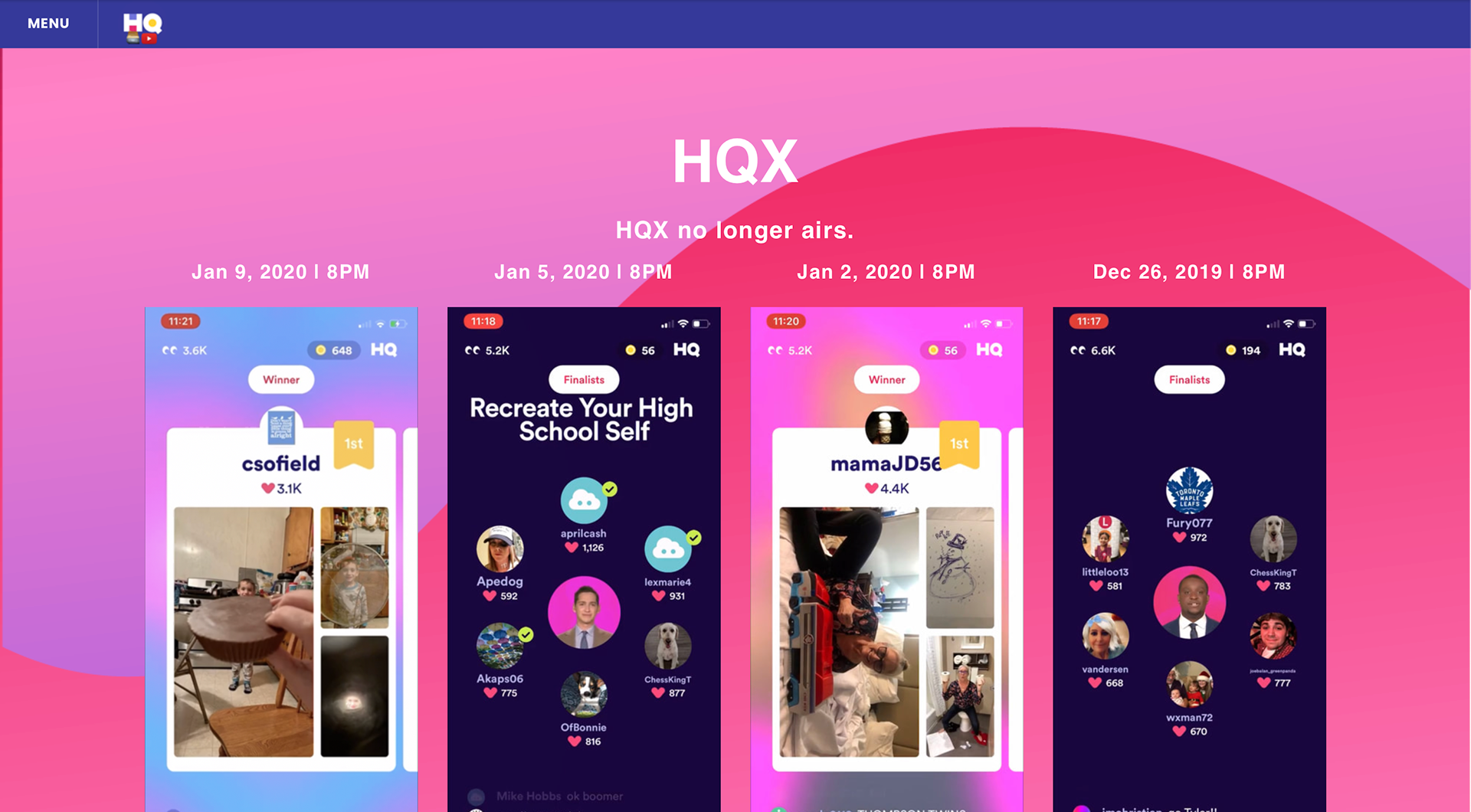 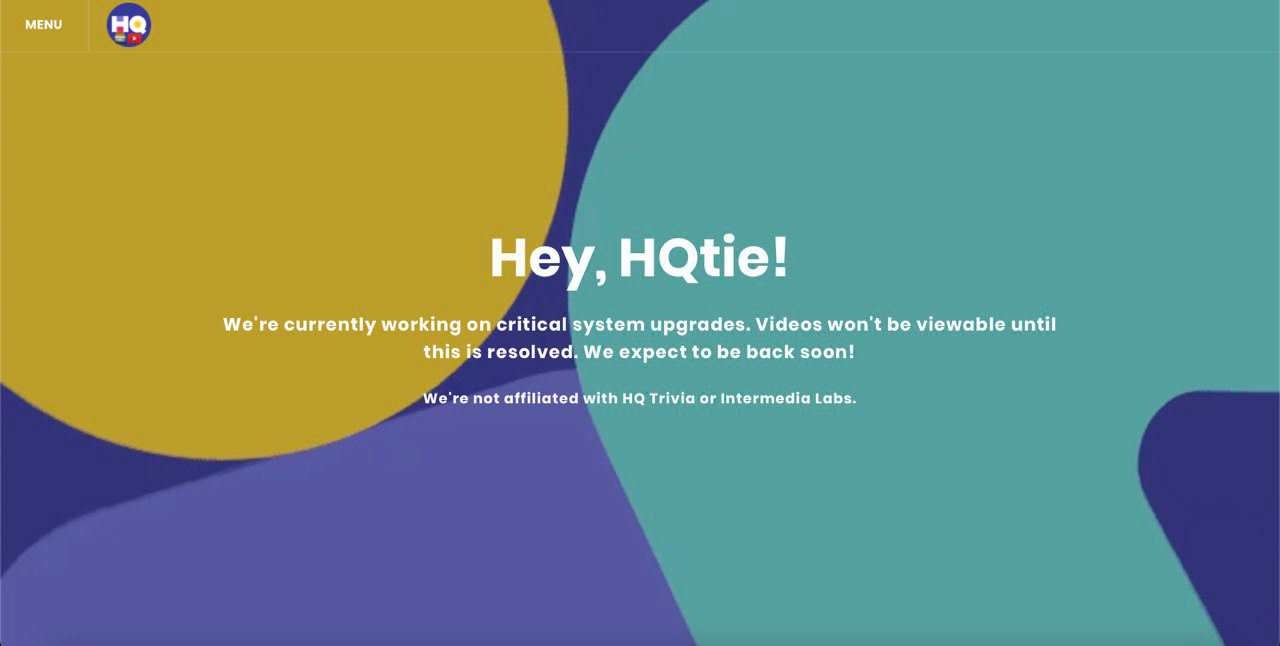 While you're here, check out this

Smart Wi-Fi Stand
↑Back to Top