As a creator, the things that inspire me are integral to the work I do. See what inspires me to create what I create.

As a creator, the things that inspire me are integral to the work I do. See what inspires me to create what I create. 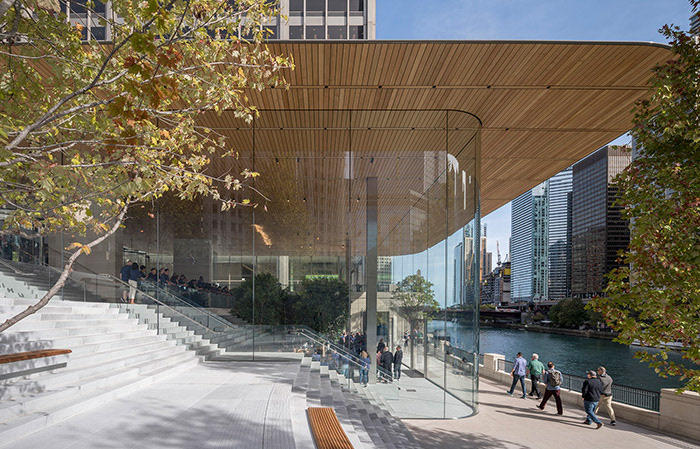 Apple Michigan Avenue | The store does not encapsulate you. The store is part of the world around it. 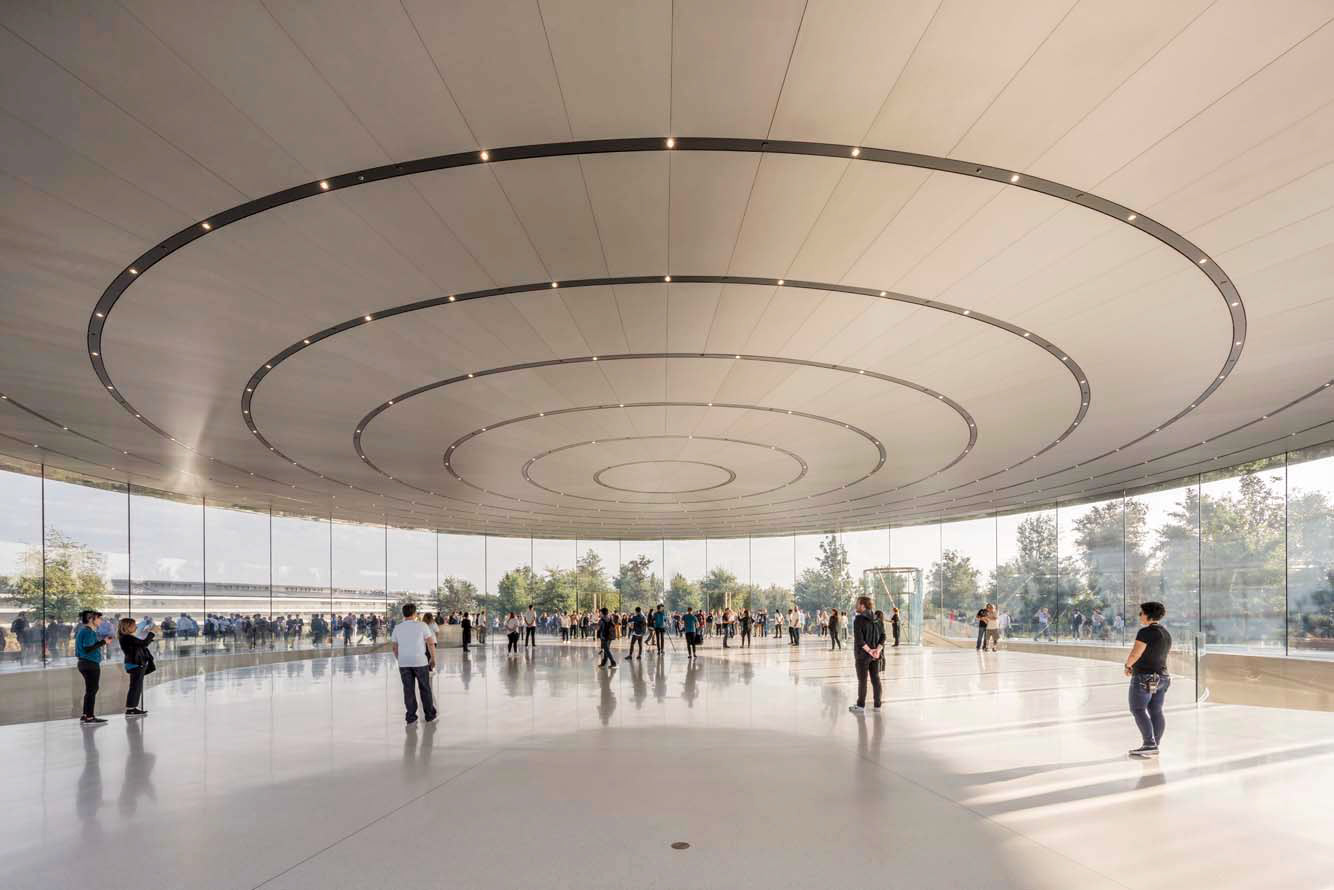 Steve Jobs Theater | The theater allows for interaction with others. Nothing is in the way. 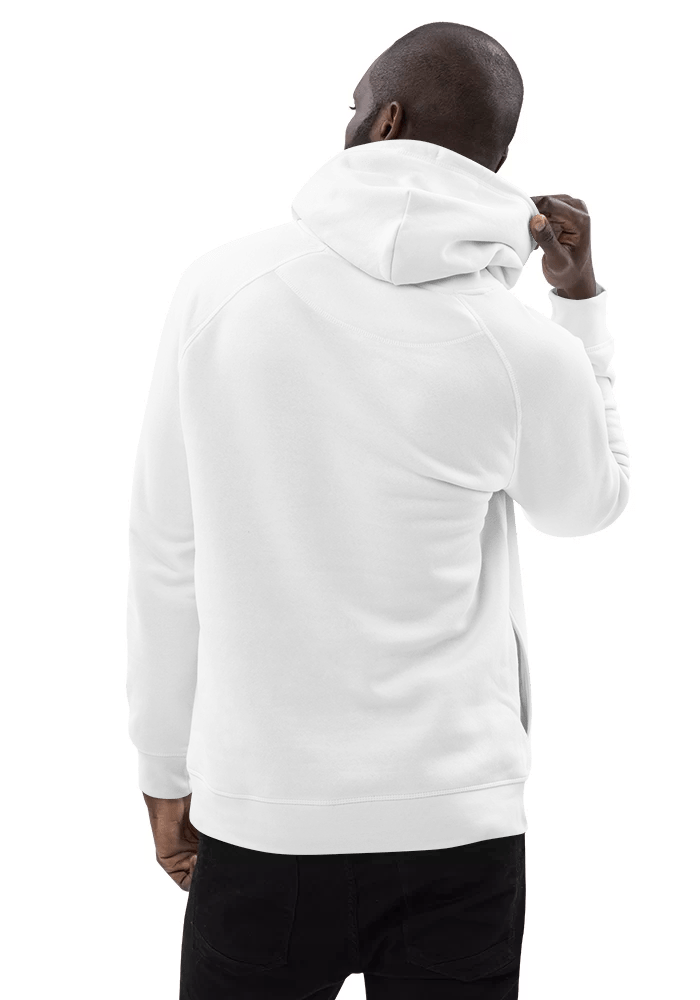 Stanley/Stella STSU824 | The seams appear not as an inconvenience, but rather part of the design itself. 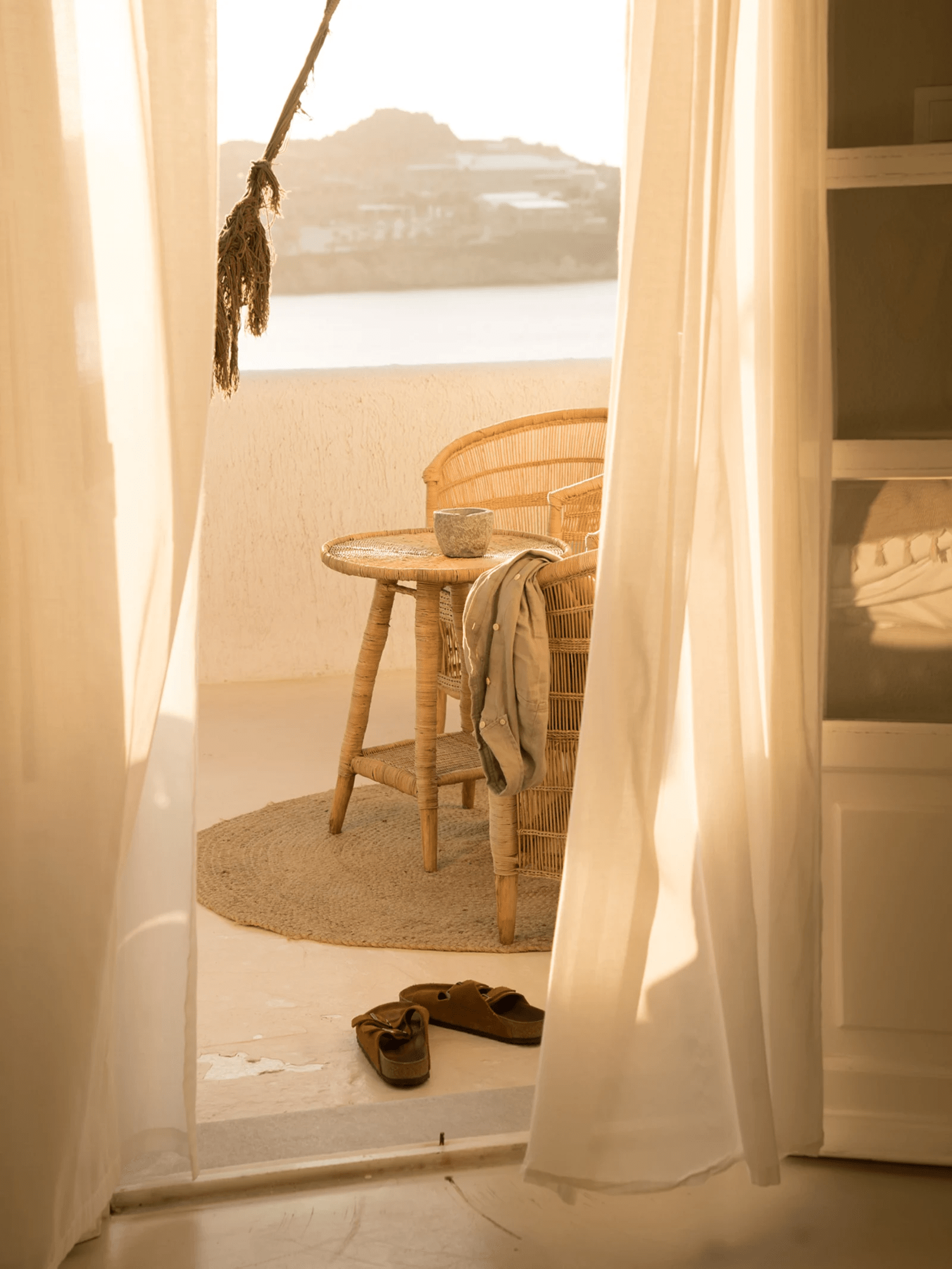 Soho Roc House | The light colors are easy on the eyes, with subtle transitions. 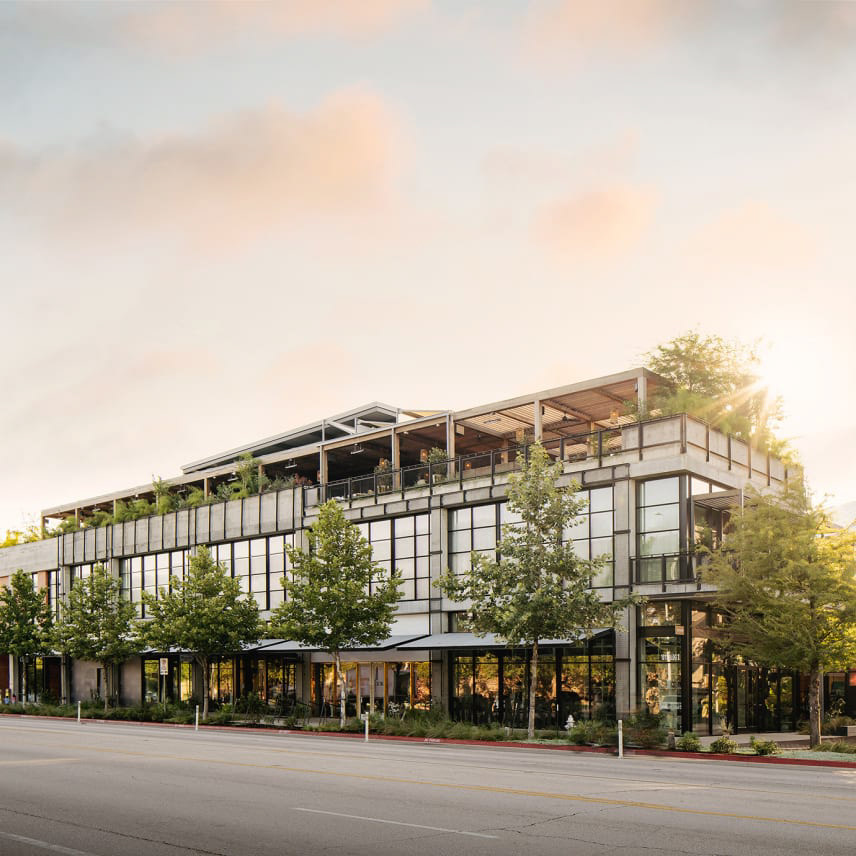 Soho House Austin | The abundance of nature and windows make you feel part of the world. 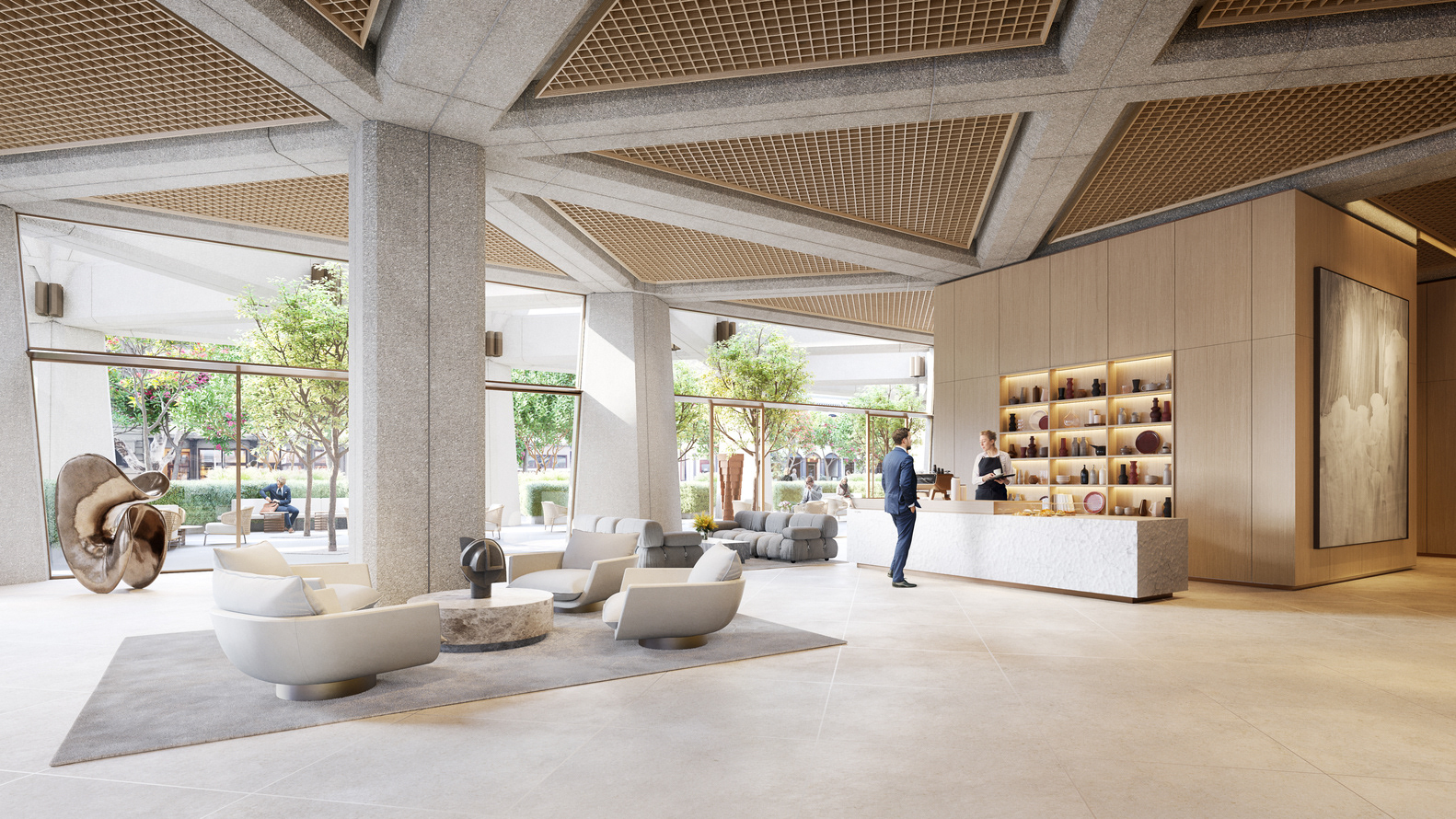 Transamerica Pyramid | Subtle and natural lighting and an interior beautifully inspired by the exterior. 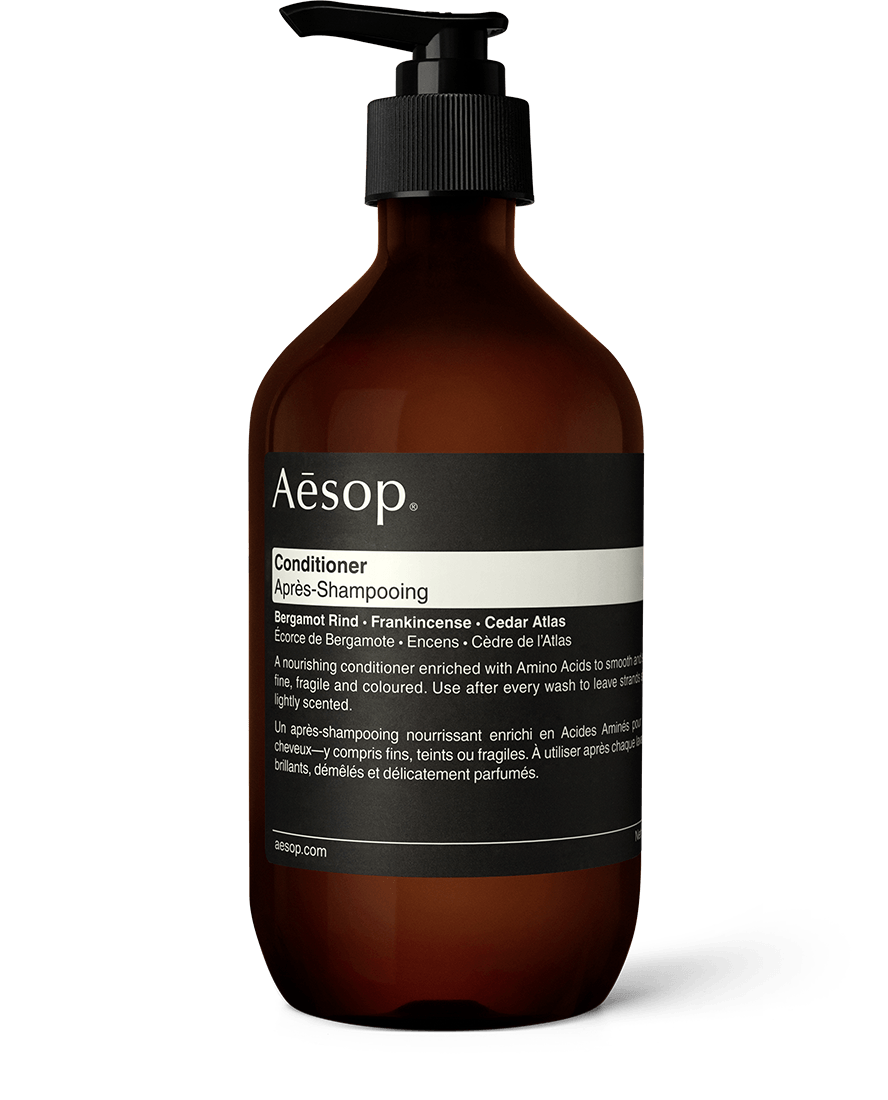 Aēsop Conditioner | A sleek bottle uninterrupted by the unnecessary,. A label providing only the information you need. 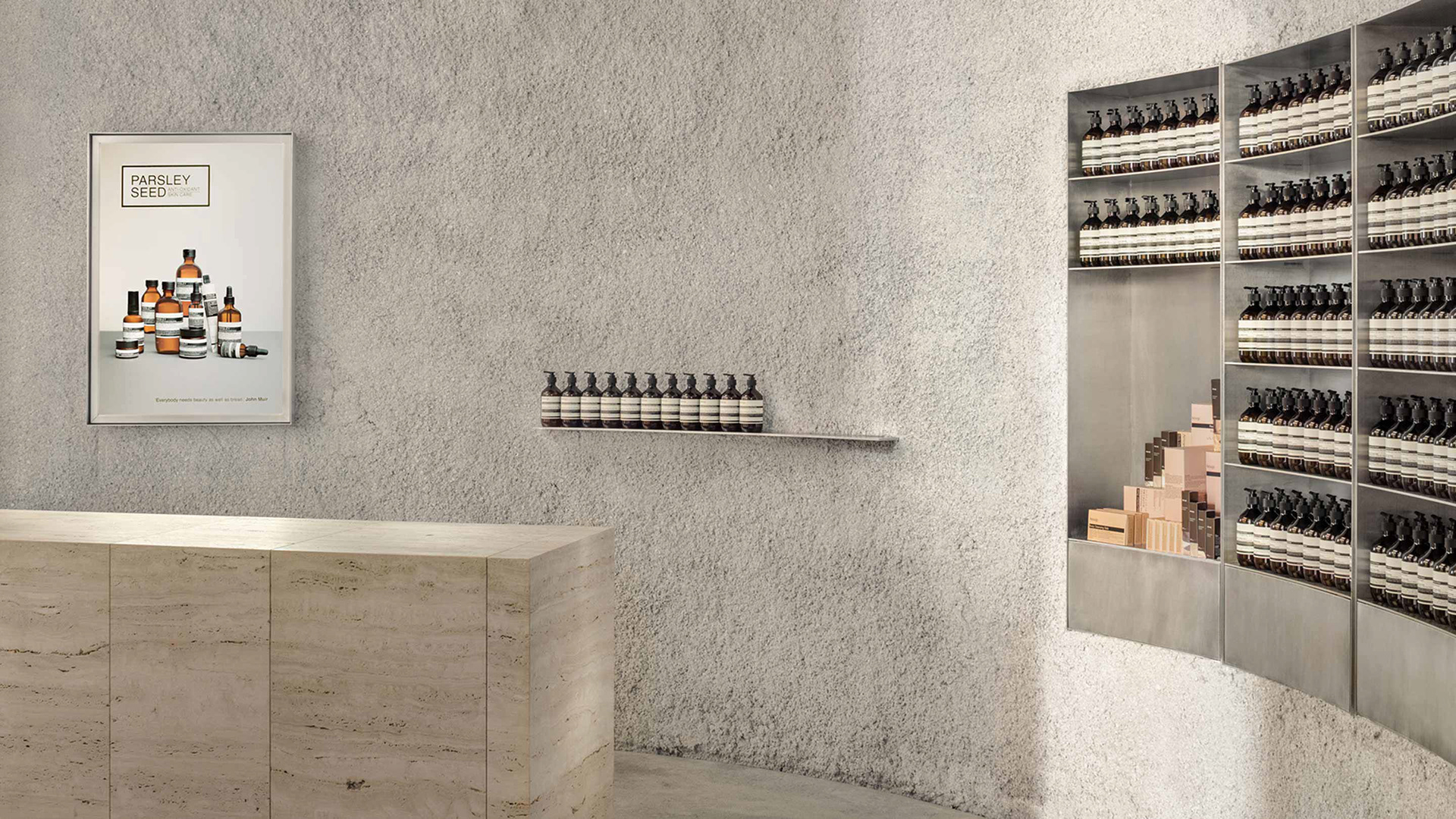 Aēsop North Bridge | The display and advertisements are not interrupted by a sharp curve. The display is part of the architecture itself. 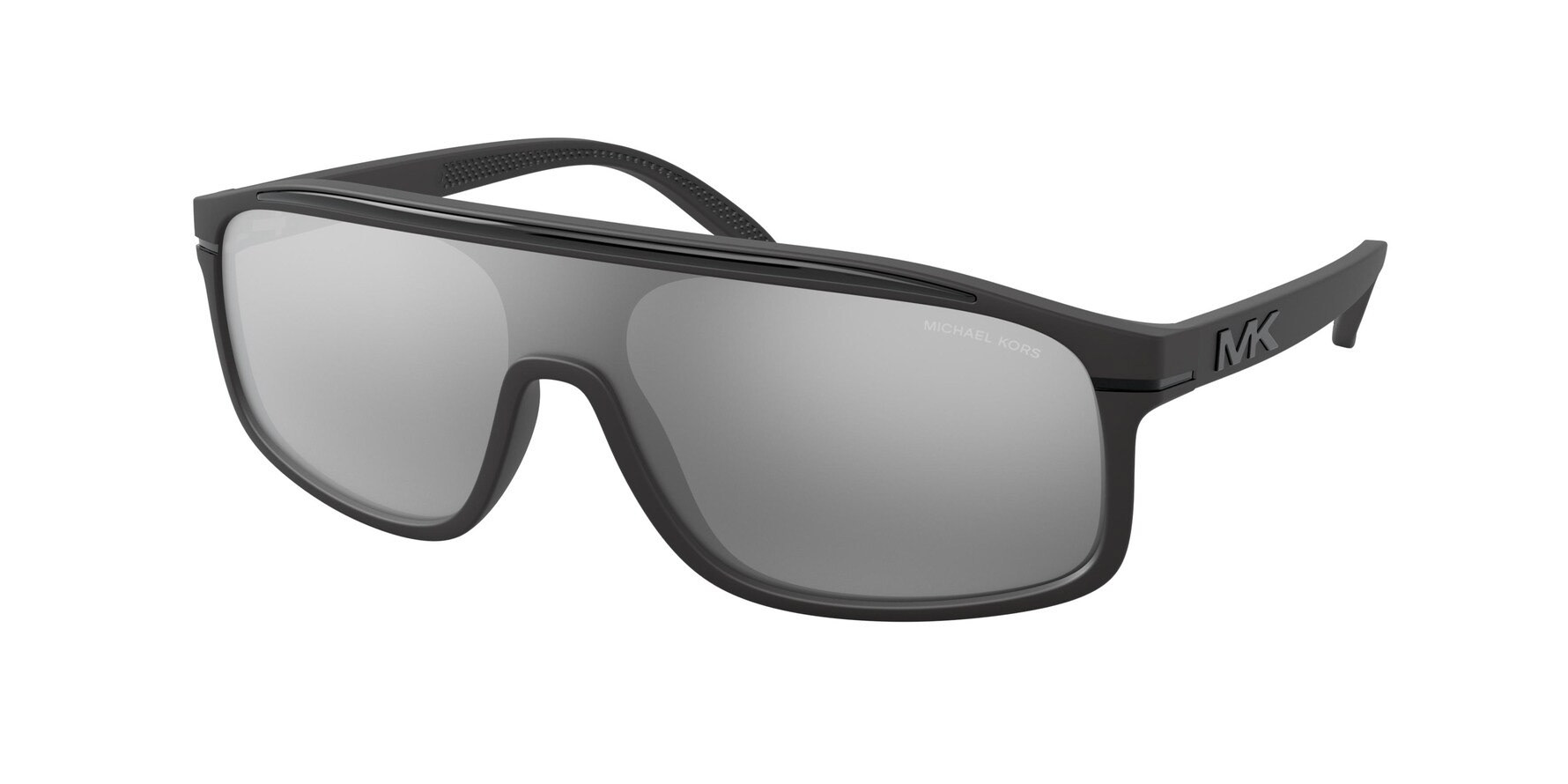 Michael Kors Colton Sunglasses | The frame continues beyond one eye to the next without hesitation. 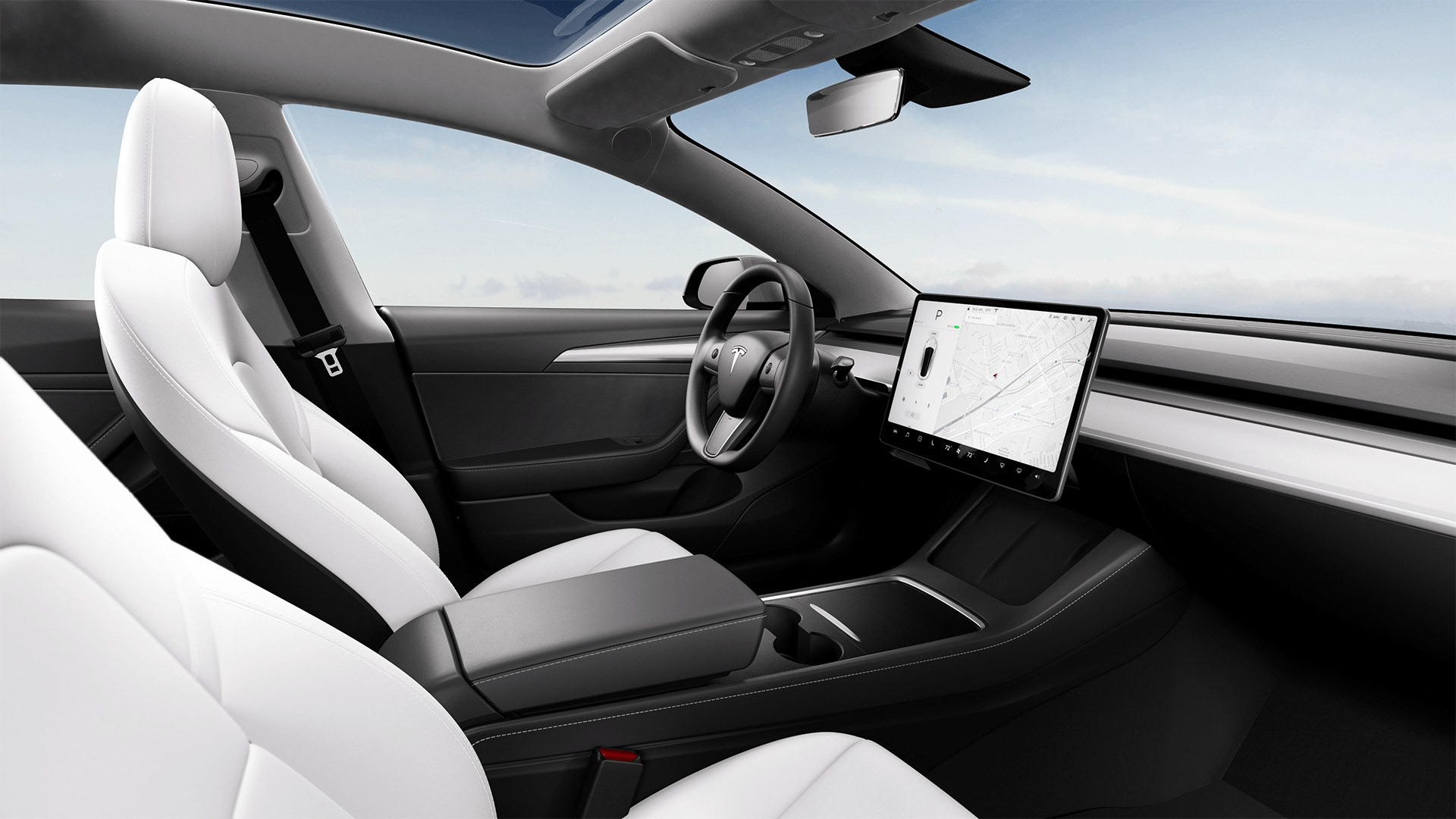 Tesla Model 3 | The car only uses 2 primary colors, standing out against other vehicles. A single display to control everything allows for a seamless experience. 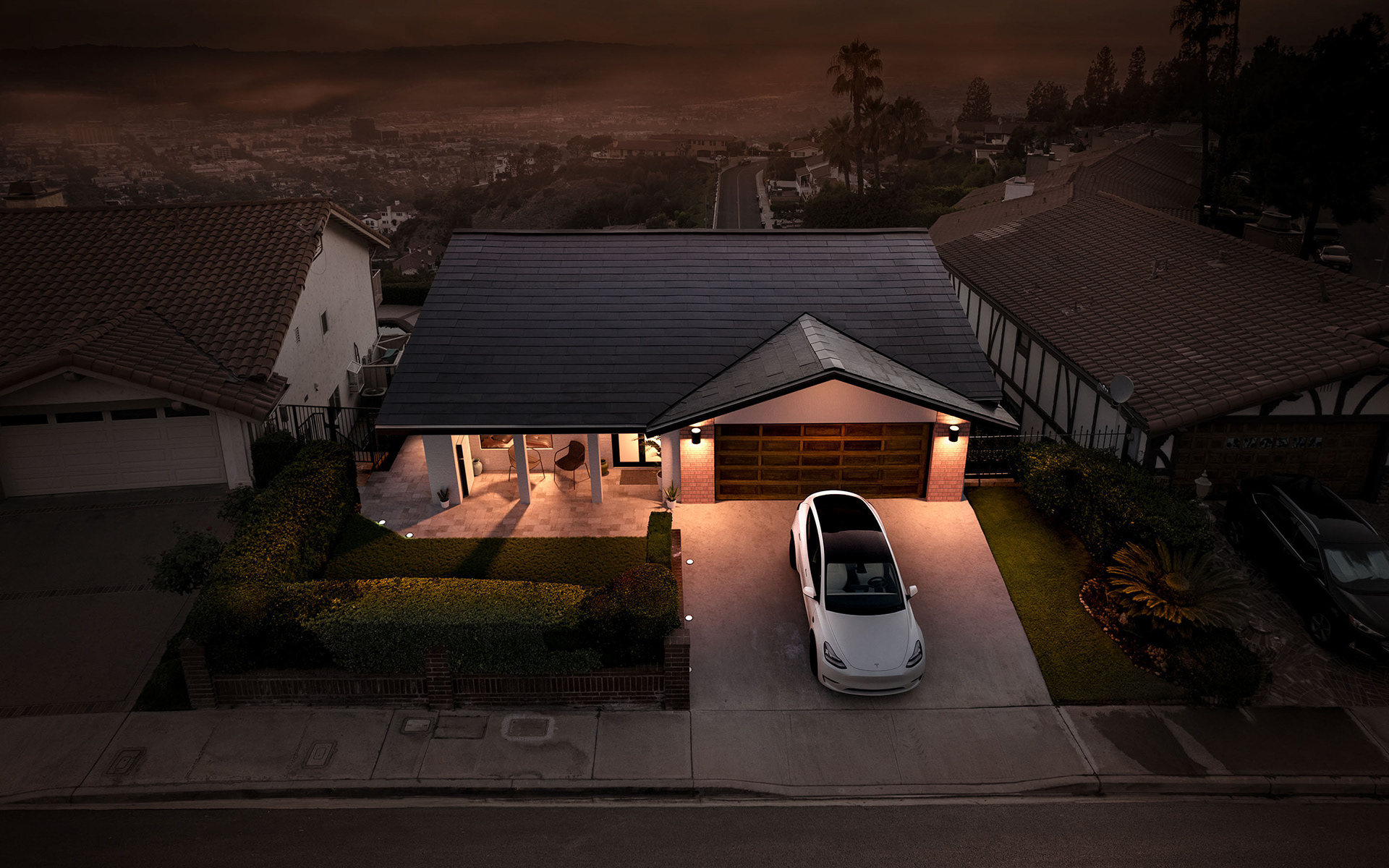 Tesla Solar Roof | The solar panels do not disrupt the appearance of the house. Instead, the solar becomes one with the house. 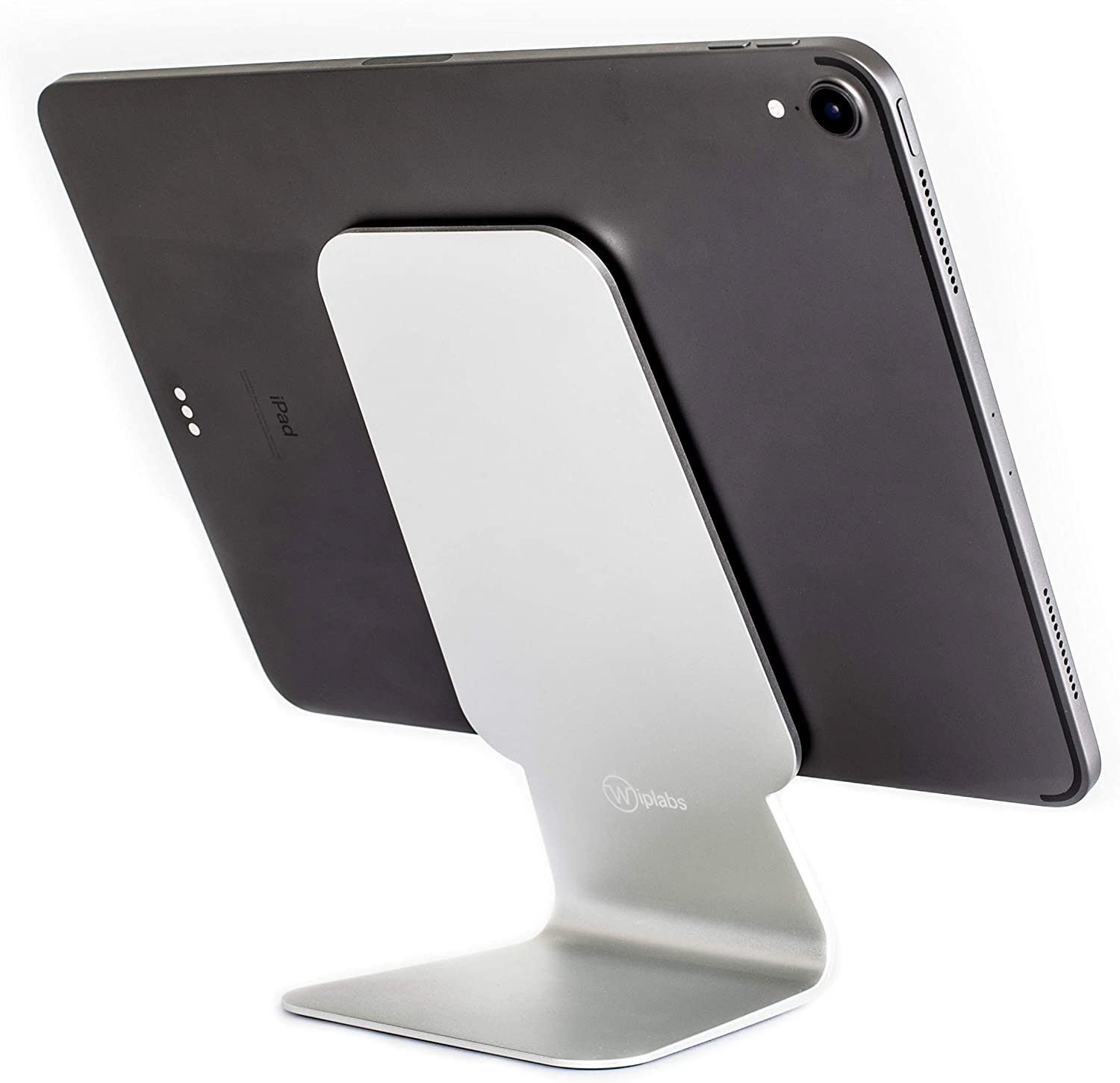 Slope by Wiplabs | A single piece of metal is all that is needed to hold up a tablet. It aligns with the simple design of the iPad. 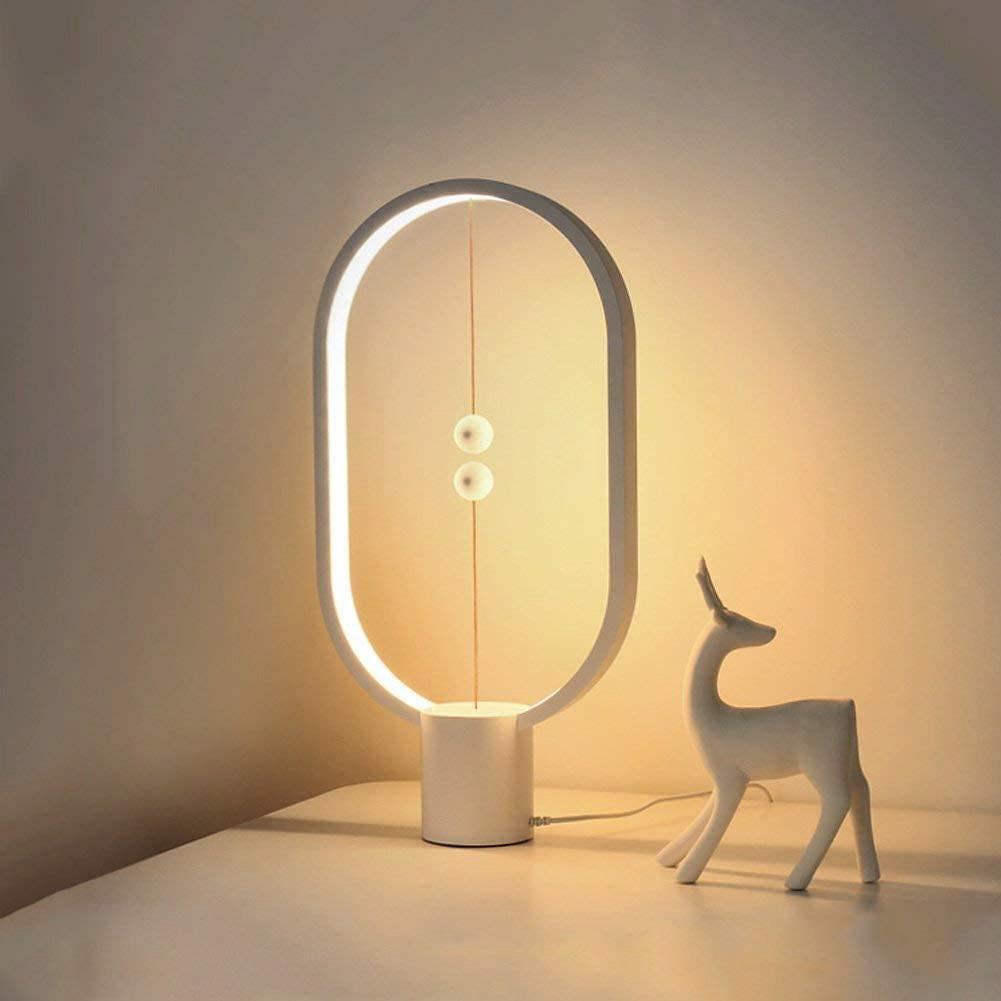 Heng Balance Lamp | There is no power switch altering the minimalistic surroundings. Rather, the switch is part of the levitating balls incorporated into the product itself. 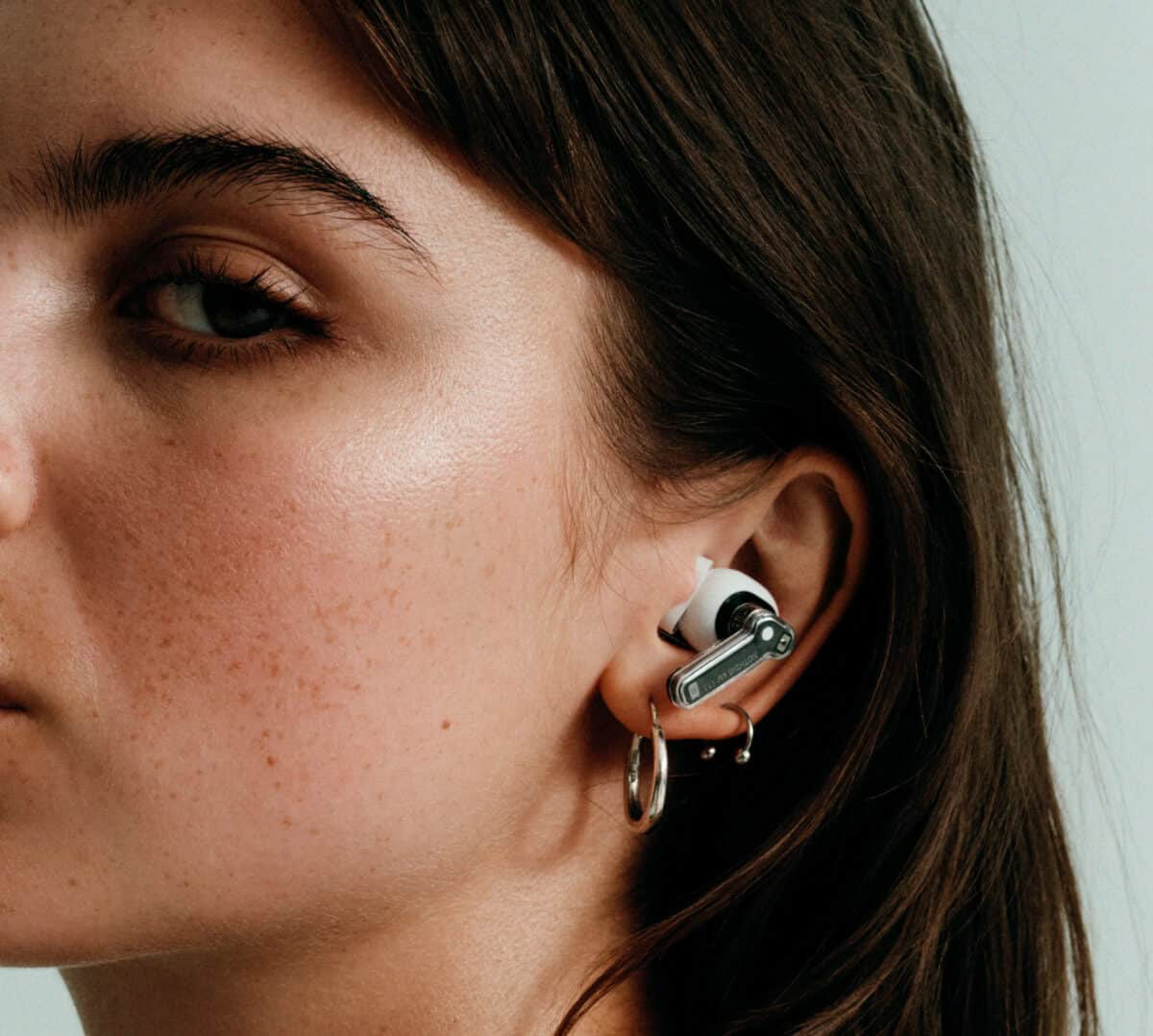 Nothing ear (1) | The internals are not hidden away for few to see. Instead, it's beautifully presented for all to see. 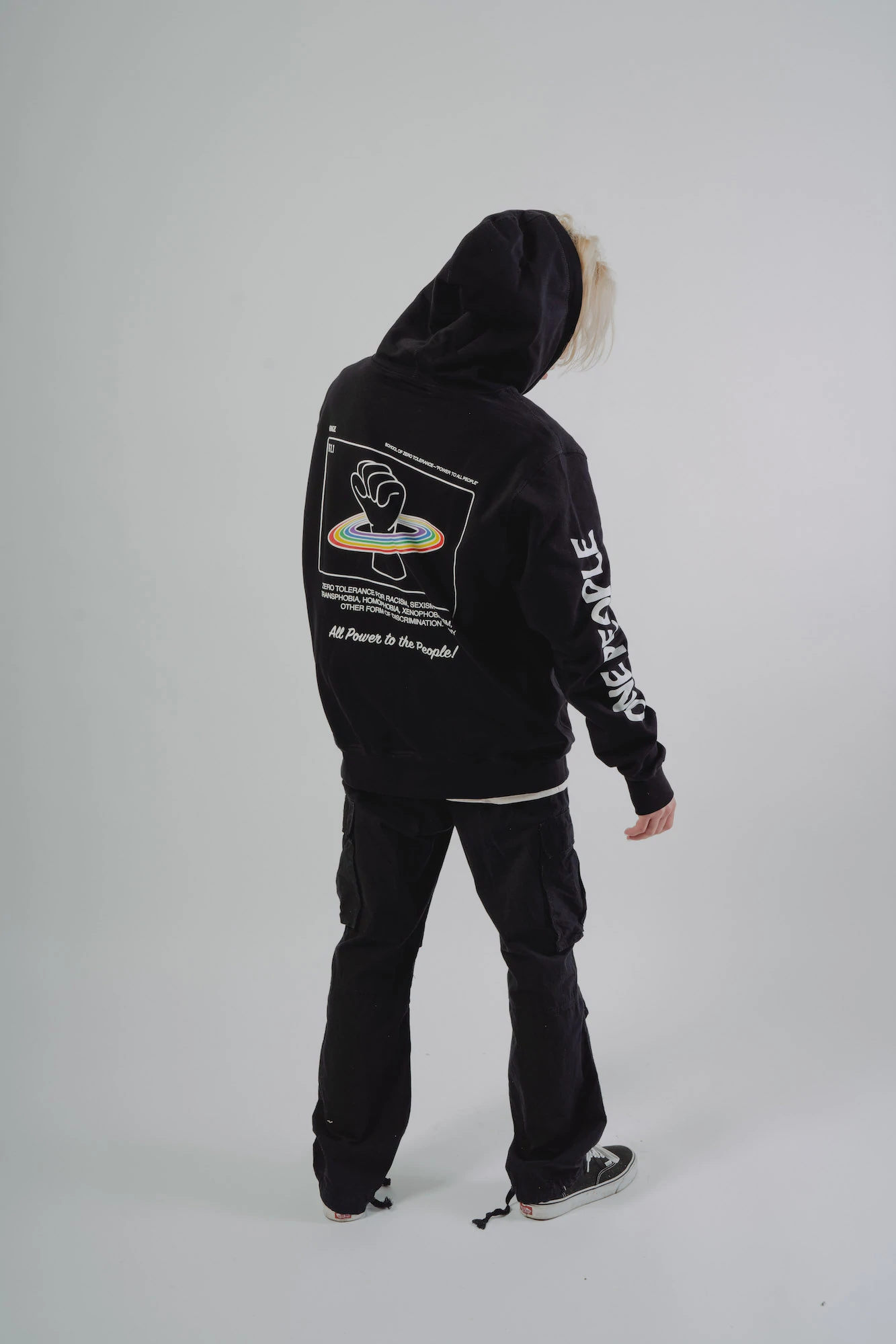 CHNGE PPTP Hoodie | An innovative and fearless design not afraid to show its true colors. 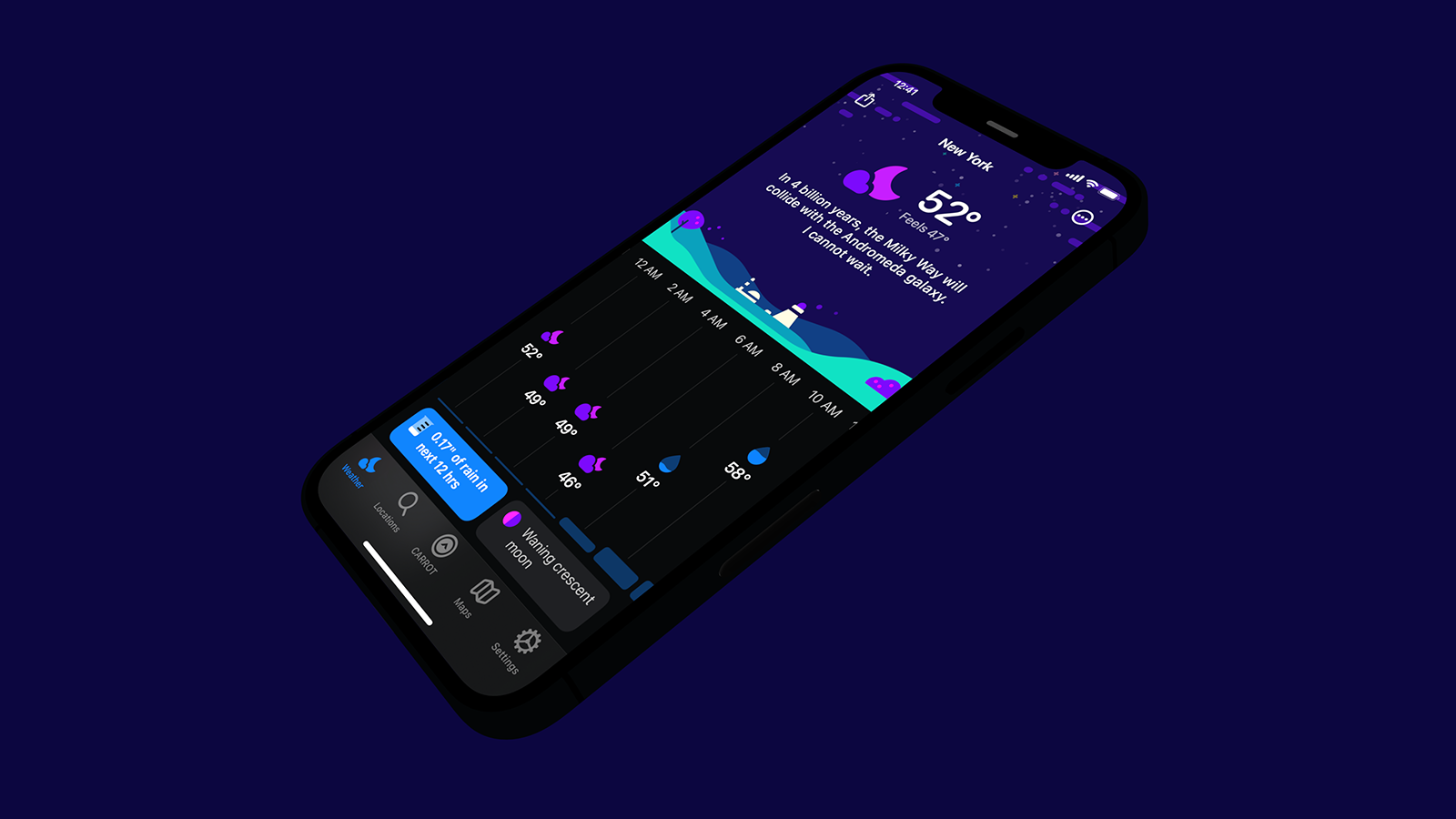 CARROT Weather | Simple yet beautiful graphics that stand out and provide all of the information you need. 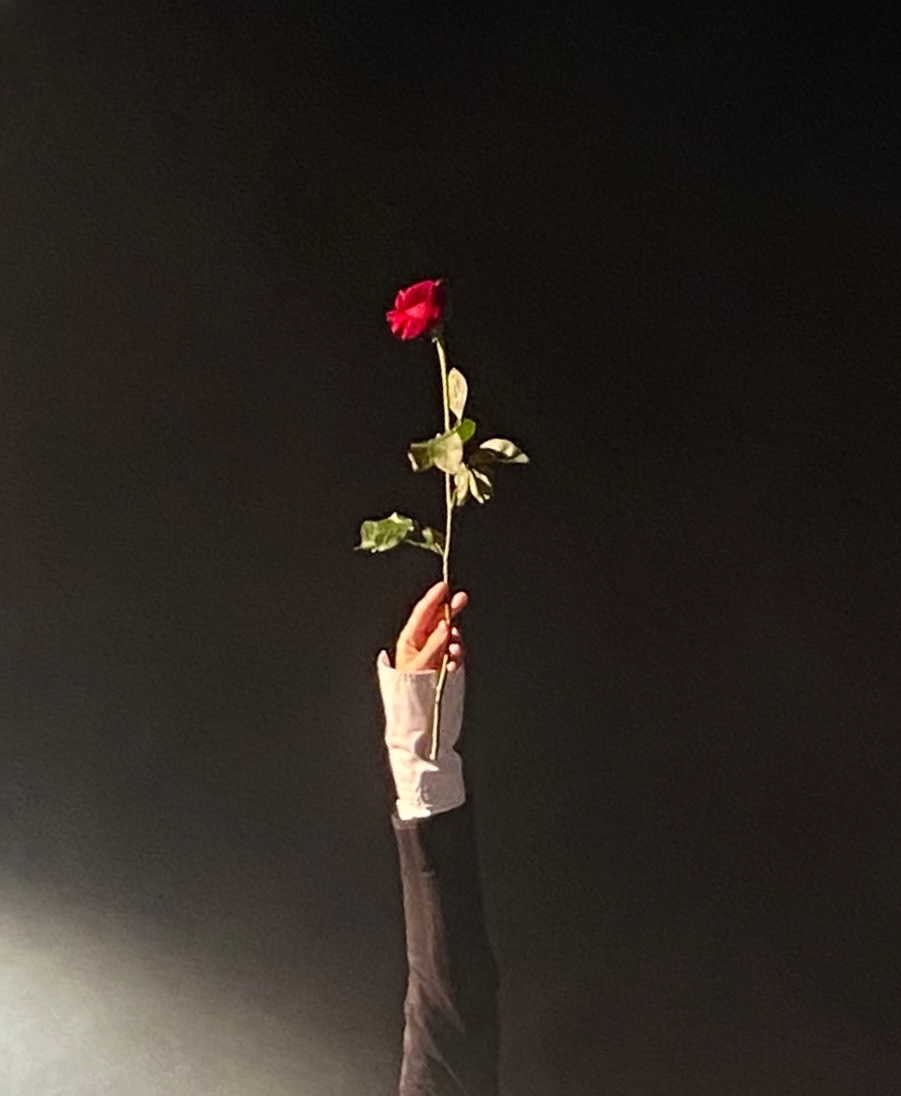 Superache Teaser by Conan Gray | The magic is in the simplicity of it all. There is nothing special about someone holding a flower, but the lighting and tone makes for an incredible picture. 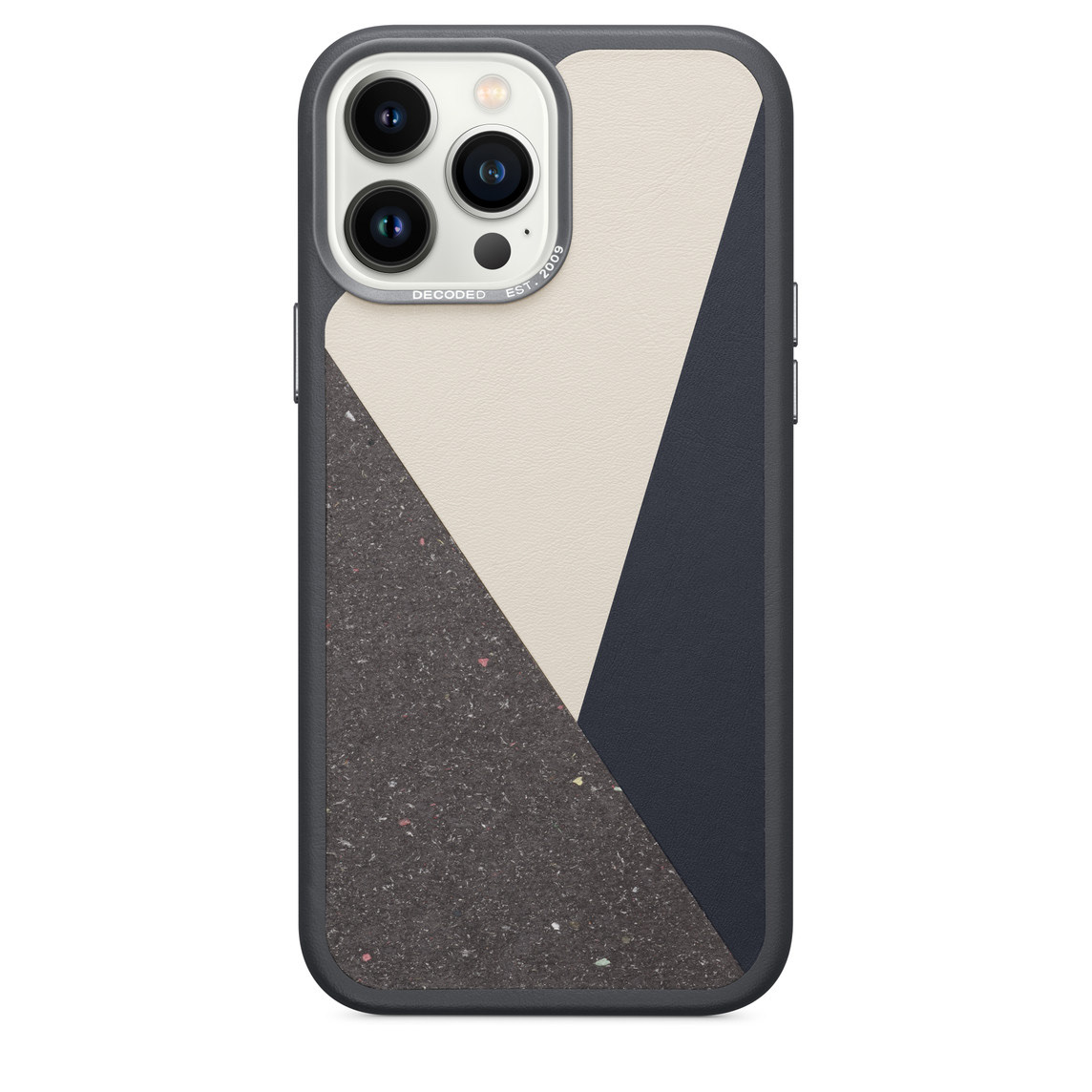 Decoded Snap On Case | What may initially appear as a normal, geometric case hides a secret: It's partially made from recycled Nike shoes. 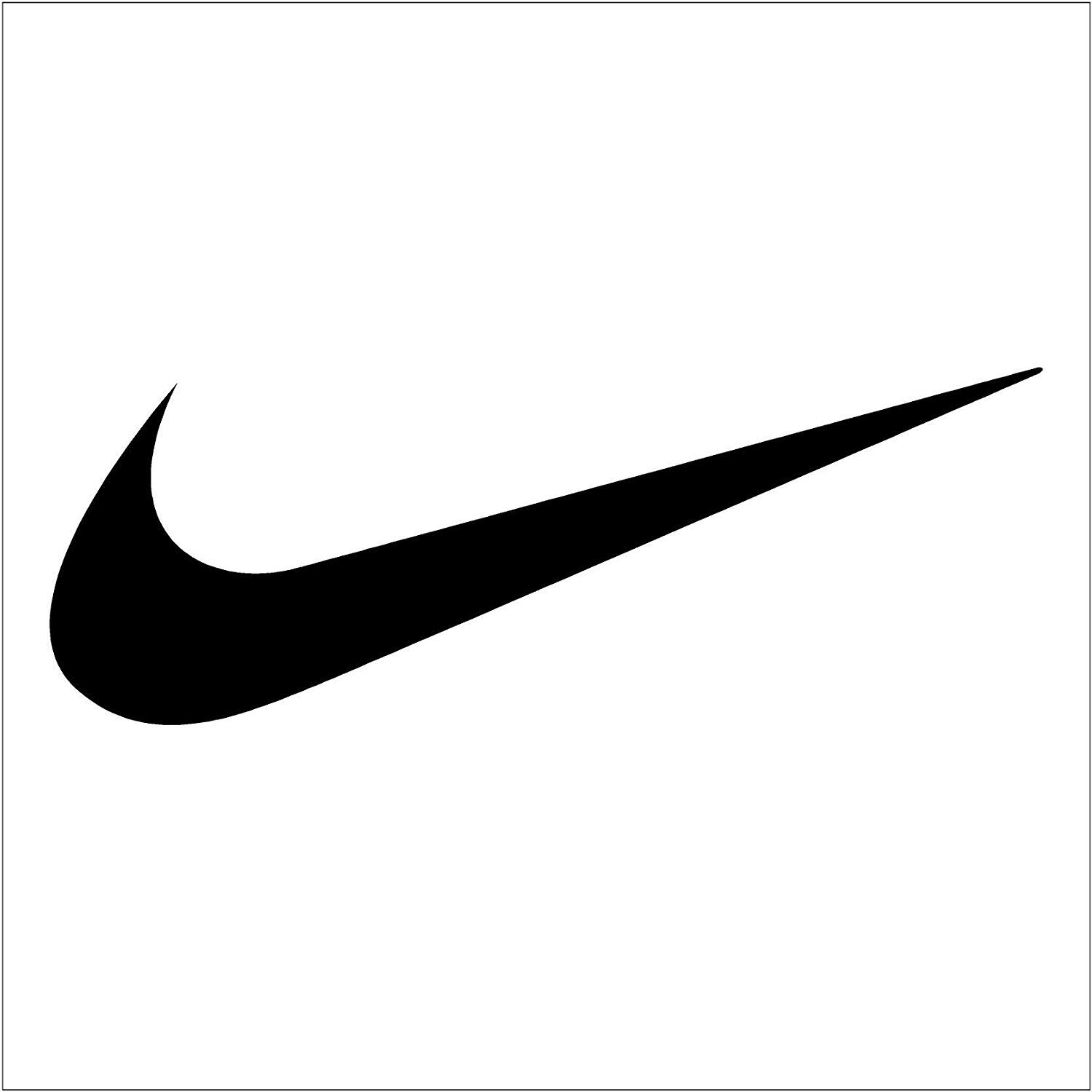 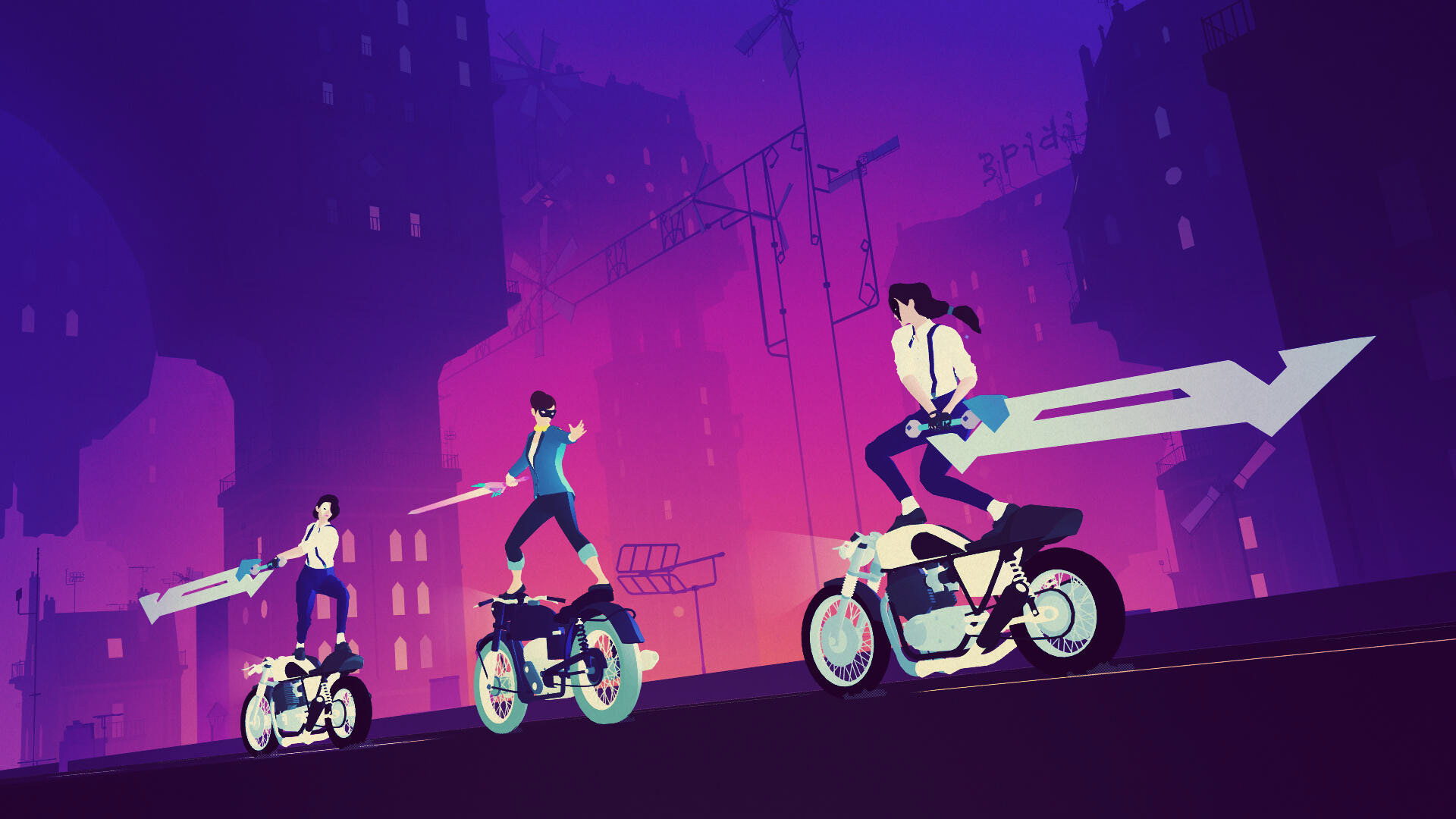 Sayonara Wild Hearts | This game is incredibly impactful, but only has three primary colors: Pink, purple, and blue-- subtly hinting to the bisexual flag.